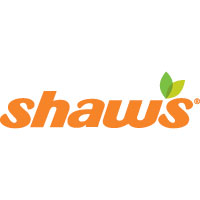 Shaw’s is one of the oldest continuously operated supermarkets in the United States with New England roots that were firmly planted in 1860, when George C. Shaw opened his first store in Portland, Maine. A few years later, another native New Englander, Maynard A. Davis, opened his first ‘Public Markets’ in Brockton and New Bedford Massachusetts. Together, these two men sowed the seeds that would one day become Shaw’s Supermarkets, Inc. And over the past 150 years, their growth can be directly attributed to the ingenuity of these two men and their belief in offering quality products and quality service. Today, Shaw’s continues to thrive and is working to become the favorite food and drug retailer in every state it operates.